Twitch is an extremely promising platform that has allowed an abundance of influencers to live stream their content to a wider audience. As this platform manages to collect new users every day, it is important that influencers continue to attract engagement to their channels. In 2022, Twitch is predicted to earn a net worth of $5 billion, which is a staggering increase compared to 2021 when they earned $3.79 billion. With this platform growing by the second, Netinfluencer has everything you need to know on how to boost engagement on Twitch.

How to measure engagement on Twitch

Engagement is defined as ‘a metric used to assess the average number of interactions your social media content receives per follower.’ This means that in order to engage with a post, a follower must input an action such as liking the post, rather than just scrolling past it.

In order to define your engagement rate more accurately, you must conduct a simple formula. First, you must combine the total number of interactions a post received. Next, divide this number by your total number of followers. Lastly, multiply by 100 to gain a percentage.

On Twitch, engagement is measured via Average Concurrent Viewership (ACV). This term represents the average number of viewers watching a single stream. This data is gathered at the beginning and end of an influencer’s stream. A range value is then collected in order to gain an accurate measure of engagement. All of this data can be found on a creator’s internal dashboard within Twitch’s interface.

Is it better to have more views or subscribers on Twitch?

Engagement on Twitch is defined by a regular viewership on a creator’s channel. However, the battle between views and subscribers is a little more complex. In order to achieve a partner status on Twitch, an influencer must accumulate an average of 75 viewers per stream. Once this has been achieved, you are eligible for the Twitch Partner Program.

This program allows you to access a wealth of monetized benefits, such as channel subscriptions and Bits. Therefore, both views and subscribers are important to streamers on Twitch as without a regular influx of views, you cannot access the benefit of paid subscriptions.

Twitch has been praised for its interactive and immersive analytics center, helping streamers of any size learn more about the nuances of their engagement. The dashboard is separated into two main categories, Channel Analytics and Stream Summary. From here, you can access a wealth of data. A few subsections of each category are listed below.

5 Ways On How To Boost Engagement On Twitch

With so many unique and interesting ways to gain engagement on Twitch, influencers have the opportunity to experiment with a range of creative processes. Described below are 5 simple ways creators can boost engagement on their channels.

When trying to build an active viewership, consistency is key. A regular stream schedule helps your followers become more aware of when you are streaming on the platform. This means that both new and regular viewers will be more inclined to tune into your streams on a regular basis. On a more personal note, consistent stream schedules give your viewers something to look forward to, creating a more amicable community. Many experts in this field believe that influencers should stream at least three times a week in order to maintain growth on their channel.

2. Ask questions in the chat

Twitch’s chat feature is one of the platform’s best assets, giving both influencers and viewers the chance to discuss content in a more collective way. It is important that you keep the chat flowing and positive, further building an active community. Streamers on Twitch can implement polls that allow viewers to answer specific questions that have been posted by the creator. These polls can be created in the dashboard and can be implemented anytime during your stream. Viewers can even vote using Bits and subscriptions to help amplify engagement on your channel.

Although Twitch allows livestreaming of any kind, the platform is largely used to stream gaming content. If you are looking to create this type of content, it is vital that you play popular games every once in a while. It may be beneficial to ask your chat what games they would like to see you play, or browse through the Twitch homepage to see what games are trending in your country. Recent data suggests that the most popular game on Twitch is Lost Ark with over 146 million watch hours recorded.

4. Link to other social media platforms

Engagement is vital to success on any social media platform. As such, your community should know where else to follow you in order to stay up to date with your other ventures. Twitch allows you to link your other social media accounts within your channel bio, making it easy for your followers to access your other platforms from one place. There is also a wide variety of screen overlays that can be customized to include your social links. Therefore, followers can view your other accounts through your stream start or end screen.

Channel Points can be used to reward certain members for their loyalty to a specific channel. For example, if a member consistently views your streams or is part of a raid, you can give them a channel point. These can then be used to unlock special features that are usually only accessible to paying subscribers such as personalized emotes and highlighted messages in the chat. Therefore, it is important that you only give Channel Points to worthy viewers who help support your platform as it is a positive way to redeem engaged viewers. 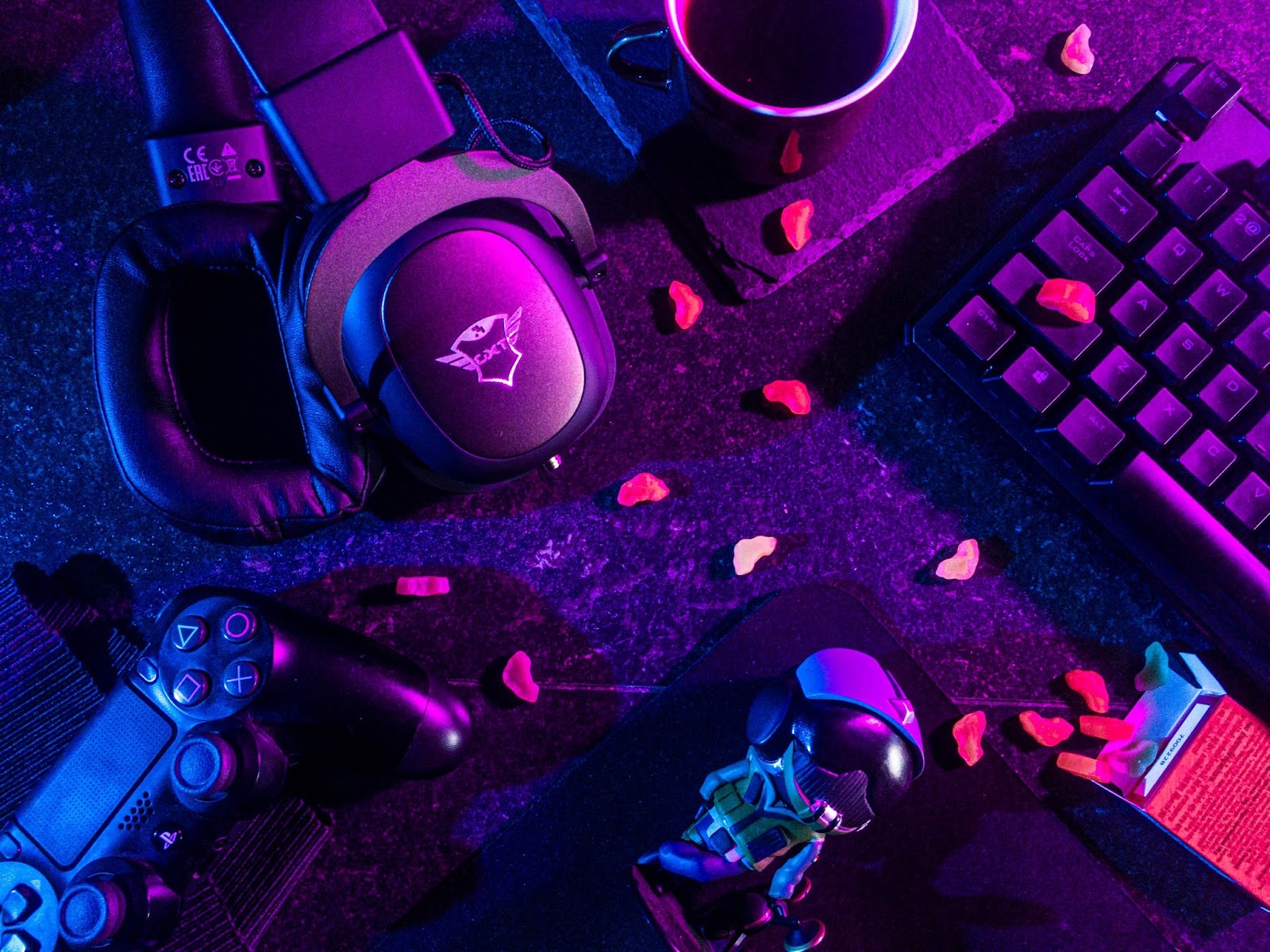 Benefits of having a more engaged Twitch channel

Due to Twitch’s flexibility and range of exciting features, building engagement can be a profitable process for many influencers. There are multiple ways to become monetized on this platform, each of which comes with a variety of benefits for both streamers and viewers.

Aside from monetization, engagement on Twitch can lead to a wealth of other opportunities. Many streamers on Twitch manage to gain an assortment of brand deals and other business endeavors solely from the attention that their streams gain. For example, acclaimed Twitch streamer Ninja appeared alongside his counterpart Pokimane in the 2021 film Free Guy.

Engagement on Twitch allows influencers to build thriving communities on the platform which can lead to the further success of their other platforms. Twitch’s interactive features also help streamers to keep track of their engagement rate, enabling these influencers to gain better control of their content. To discover more about how Twitch can lead influencers to other profitable opportunities, visit our website.