Who is Ben Cooper?

Today, he is the president and COO of Camelot. Camelot was founded in 1983, and Ben has been working there for over 11 years. Recently, Ben and his partners bought out the original founders of Camelot.

Ben Cooper has greatly expanded Camelot’s digital practice during his time with Camelot. Now, many of Camelot’s clients are in the digital space.

Ben Cooper shares their goal for Camelot is “The future is to grow much faster than we have and really kind of the tip of the spear is connected TV and kind of leaning into, you know, all forms of video, including, you know, influencer and creator made content.”

Camelot provides brands with powerful marketing strategies and media services using lots of data. The first part of the Camelot process is focusing on the right target.

Ben Cooper shares, “Normally, the process we go through [with] the client is we ask them to send us all their customer data and we ingest their customer files and then run it through a series of tools. We have that then help us figure out who are the best customers? You know, so where do they live? How are they consuming media? What are their demographics?”

Ben Cooper notes that “one of our mantras at Camelot is concentrate, dominate, and magnify.”

Concentrate refers to Camelot’s focus on using a client’s budget and concentrating it in the right places that will have the biggest impact.

Dominate is all about creating a strategy for dominating platforms. Ben shares that they look for the most impactful platforms, where people spend a lot of time on the platform, but the platform isn’t bombarded with ads. This combination allows Camelot’s clients’ ads to dominate and stand out on a platform.

Lastly, magnify is all about identifying propositions a client may want to magnify and putting them in environments where people will see them and not get “banner blindness.”

“So I think what makes us different is we really are about, you know, getting results for clients. We’re very results-oriented, and we’re very strategic… we’re not thinking about a [one] specific campaign.”

According to Ben, “Experian is one of the largest credit bureaus in the United States and internationally, but the team we work [with] at Experian is Experian consumer services, and so basically it’s all the consumer facing products.”

Recently, Camelot worked with Experian on marketing their Experian app, which allows you to increase your FICO score at no cost, get better rates on car insurance, and solve identify theft issues.

Camelot currently runs many Experian features and campaigns on many digital platforms and TV, including one featuring John Cena.

Camelot facilitated a collaboration between Experian and Mr. Beast. Unlike previous ads, Experian wanted to reach a younger demographic, typically 18 to 24-year-olds, who may benefit from their Experian Boost product, which can greatly help people start their financial lives.

However, this younger demographic seldom watches traditional TV anymore, so Camelot created an influencer marketing campaign with Mr. Beast to share the benefits of Experian’s product with a massive number of younger viewers.

This campaign with Mr. Beast has now crossed over 42 million views. As a result of the campaign’s success, the Experian app has had a huge increase in downloads, especially among younger users.

“So when we saw the final video, we were really excited because we thought it was a really interesting way to talk about it. They integrated the contest winner, you know, talking about it, and like I said it held the user’s attention, but at the same time, it wasn’t a distraction.”

In terms of metrics, Ben Cooper shares that this campaign’s goal was to generate as many video views as possible and monitor the impact of this video on search engine results. However, the biggest KPI was app installs and app activity.

When asked about Camelot’s strategy in choosing the YouTube platform for the Experian campaign, Ben shares, “We wanted to work … with Jimmy [Mr. Beast] specifically, and, you know, his platform of choice is YouTube. We definitely wanted to do a main channel video of his because that has the biggest impact audience.” 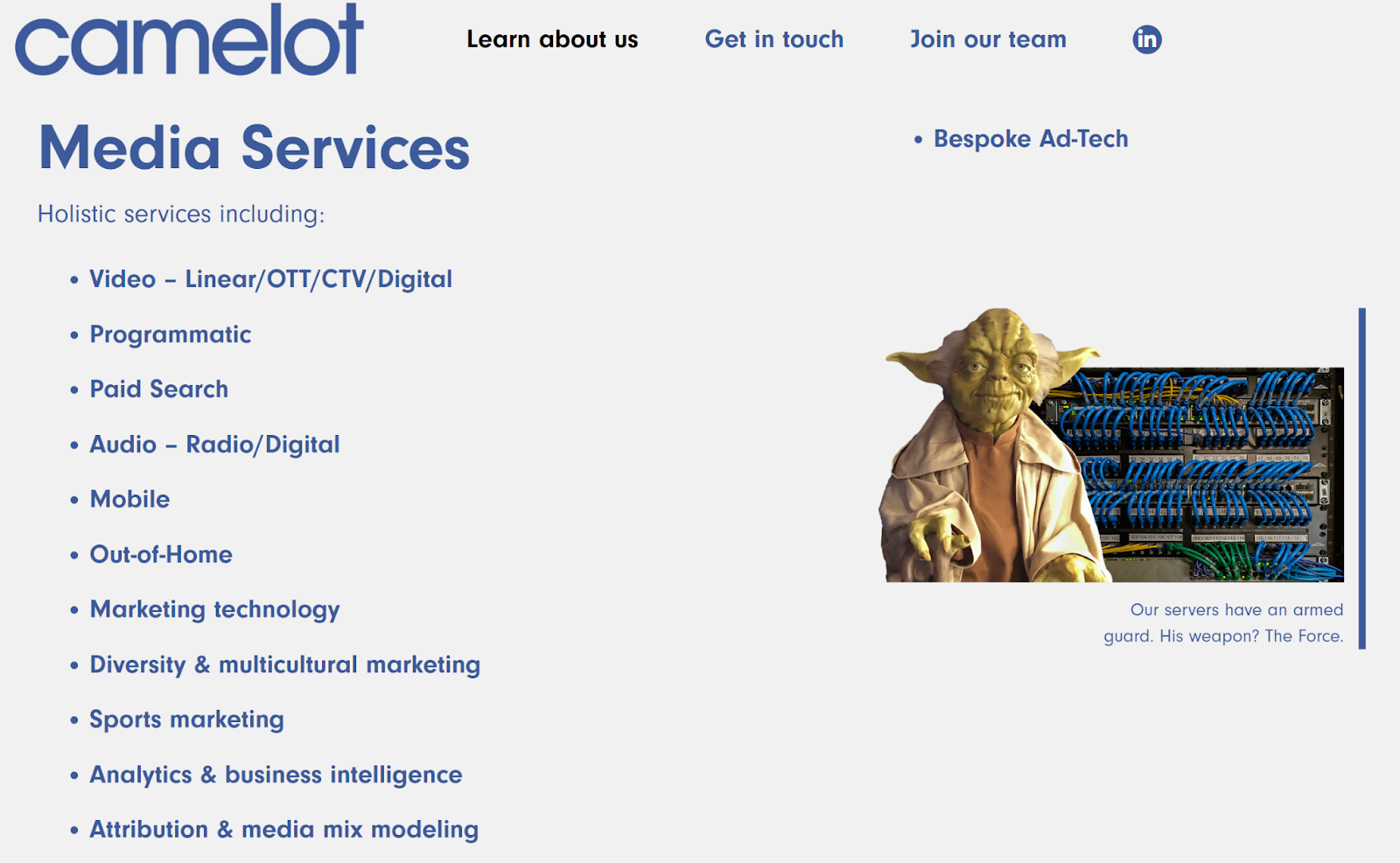 He notes, “because there is a lot of trust in this process compared to most, because if you think about [it], I’ll use the example of conventional TV advertising as a brand, you are in total control because you’ve raised your own commercial. You say when it’s done and ready, and then you pick the networks and shows where you’re going to air that commercial.”

Ben Cooper predicts that, “I think we’re going to see more convergence between traditional entertainment and these creators. You know, seeing creators in scripted TV shows and vice versa.”

He notes that he wouldn’t be surprised to see more creators featured in traditional TV ads and bigger TV shows.

In terms of future goals for Camelot, Ben shares, “our goal is to skate where the puck is going, you know, not where the puck is at. So for us, that really is connected TV and kind of this influencer creator space. You know… that’s where people are going to spend more and more of their time.”

He also wants to thank Reed Duscher, the CEO of Night, Mr. Beast’s talent management company, for helping to facilitate the deal with Mr. Beast and being a great partner.

Scheduling Instagram Posts: How To Do It, And Why Is It Useful?
5 Easy Ways To Get Sponsored On TikTok